I don’t usually do them, but I went ahead and took a shot at predicting the BAFTAS.

Nominations will be announced Friday, let’s see how I do!

END_OF_DOCUMENT_TOKEN_TO_BE_REPLACED

The only real surprise in Best Picture is the lack of “Gone Girl,” but it was already a bubble contender since people weren’t sure how many first place votes it would receive. “Boyhood” is easily winning this though.
END_OF_DOCUMENT_TOKEN_TO_BE_REPLACED

The 67th annual Festival de Cannes will start May 14th and go through May 25th. This is the second festival to Sundance that may potentially reveal to us some of the best films of 2014.

Many great filmmakers have films in competition this year for the Palme d’Or. 18 films are in competition and, at this point, it looks like it could be anyone’s game. Here’s a brief history for the last five winners:

Michael Haneke’s “Amour” went on to earn both Picture and Director Oscar nominations as did Terrence Malick’s “The Tree of Life.” It could be a dark horse or a film already buzzing this year, so we’ve compiled and ranked what we think will stand-out this year and included a brief synopsis of each film so that you can make your own predictions.

Here are our predictions: END_OF_DOCUMENT_TOKEN_TO_BE_REPLACED 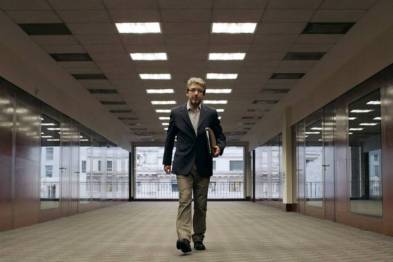 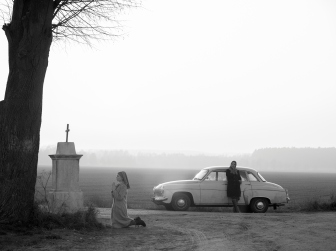