The Legend of Zelda: The Ocarina of Time

Essay: What happened to Rareware? 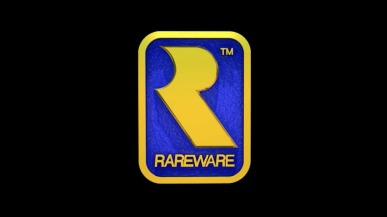 Essay:  What happened to Rareware?

When I was a child we lived pretty far away from the nearest Blockbuster. We had just bought the Nintendo 64, with the courtesy “Star Wars: Pod Racing” cartridge and were looking to dive into some more games. So we were roaming the modest selection of rental games at our local Food Fair.

Many Nintendo 64 owners dove into the milestone of 3D gaming with “Super Mario 64” or “The Legend of Zelda: The Ocarina of Time.” Well unfortunately, those games were always being rented every time we went to Food Fair. One day we decided that “Donkey Kong 64” looked pretty fun.

From the moment we powered up that cartridge, a whole new world of gaming possibilities were open to us. To this day people ask me why I loved “Donkey Kong 64” so much. It was a giant cluster of collectibles and repetitive gameplay. But to me, it will always be a nostalgic portal to the past. One of the best games of all time. END_OF_DOCUMENT_TOKEN_TO_BE_REPLACED

Gallery: The Legend of Zelda: The Ocarina of Time 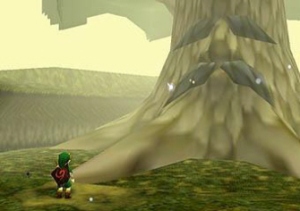 Nintendo — The Legend of Zelda: The Ocarina of Time

Gallery: “The Legend of Zelda: The Ocarina of Time”

In the 1980s video games were being thrust into popular culture. Nintendo, originally a playing card company formed in 1889, had been venturing into the electronic era  since the mid-70s. From the early “Game & Watch” handheld games to the arcade cabinets that supported their early hits such as “Donkey Kong” and “Super Mario Bros.” Nintendo swiftly established itself as one of the leading video game production companies out there.

At this time video games mostly featured titles where the goal was to earn “high scores” as opposed to completing a story. Nowadays video games navigate players through narratives as the problem-solve their way through the story. A lot of that is thanks to Shigeru Miyamoto.

Shigeru Miyamoto sought out to focus more on gameplay with “Super Mario Bros,” and even more ambitiously with “The Legend of Zelda.”

END_OF_DOCUMENT_TOKEN_TO_BE_REPLACED

Video Game Analysis: What happens when Nintendo is gone? 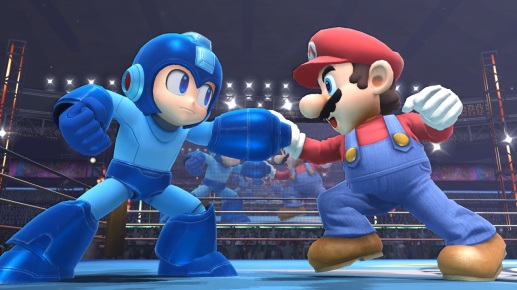 Video Game Analysis: What happens when Nintendo is gone?

People have nonchalantly discussed Nintendo’s stagnation when it comes to the technology behind the new Xbox and Sony systems. After the WiiU sales have proved to be highly unsatisfactory, president Satoru Iwata has to be sweating. What is holding this company back?

Nintendo has been around since the beginning. They were consistent both in quality and quantity. They actively competed against Sega and Atari and kept pace with Sony. Nintendo’s transition to three-dimensional gaming was seamless. Releasing hit after hit for the Nintendo 64. Including the highly regarded, greatest video game of all time – “The Legend of Zelda: The Ocarina of Time.”

END_OF_DOCUMENT_TOKEN_TO_BE_REPLACED

Video Game Analysis: The Last of Us vs. Grand Theft Auto V 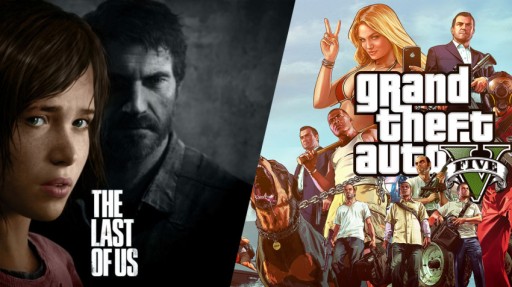 Video Game Analysis: “The Last of Us” vs. “Grand Theft Auto V”

2013 may be one of the most pivotal years in video game history, not only because we have yet again upgraded our consoles to the next generation, but because among the final games of this generation two stood out as potential classics.

It is the golden time of year for movies. All the great films wait to come out at the very end of the year in order to stay fresh in the mind of award-voters. The Oscars is the most presigous award ceremony in the film world, but what about video games? If movies have Oscars, music has Grammys, and television has Emmys what do video games have? Spike TV awards? The VGAs which are broadcasted virtually nowhere. So almost every video game publication (IGN, Game Informer, etc.) has created their own video game awards.

So what title will appear next to the phrase “Best Video Game of 2013” the most? “The Last of Us” and “Grand Theft Auto V” are undoubtedly the front-runners, but which video game really deserves it? Let’s make a case for both of them. END_OF_DOCUMENT_TOKEN_TO_BE_REPLACED 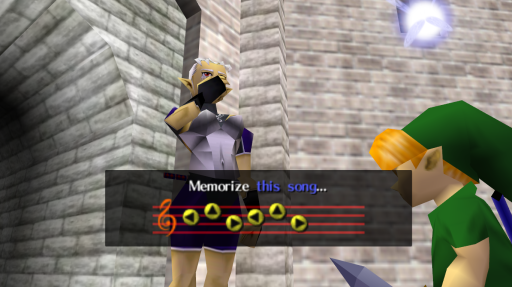 END_OF_DOCUMENT_TOKEN_TO_BE_REPLACED

Top 20: Video Games of All Time 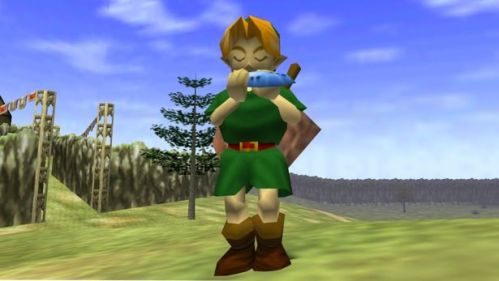