When I first played Telltale’s “The Walking Dead” I wasn’t fully immersed until I was forced to make a complicated decision at the end of episode two. I faced an atypical moral dilemma – kill this guy or don’t kill this guy?

Without spoiling too much, the guy who had put my group (the characters I was starting to love) through hell was finally pinned down by my character, Lee. The guy continued to call Lee weak, even as Lee held a pitchfork over him, but he wasn’t just calling Lee weak – he was calling me weak. I took it personally and killed that character.
END_OF_DOCUMENT_TOKEN_TO_BE_REPLACED

Video Game Review: The Wolf Among Us 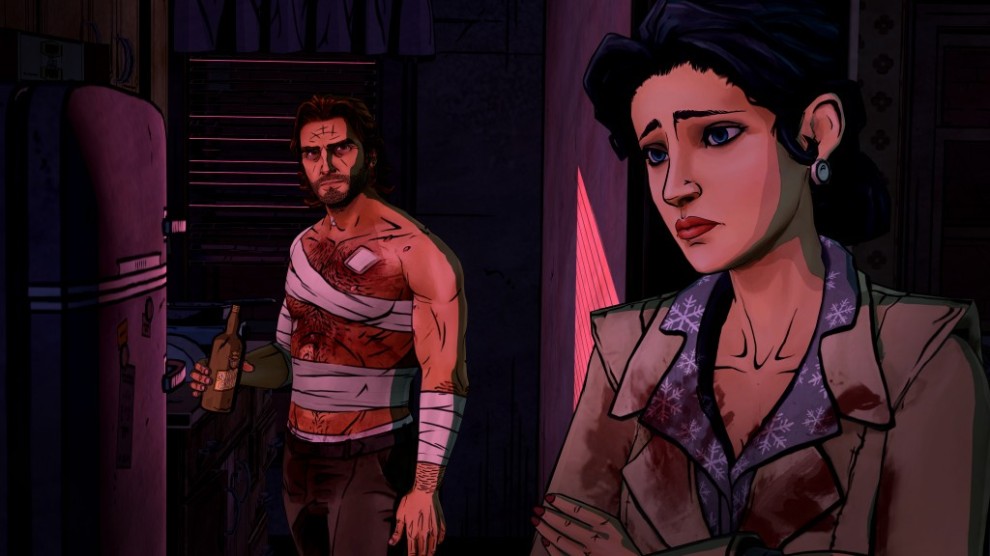 Video Game Review: The Wolf Among Us

Telltale made a giant leap into the video game industry in 2012, when it’s five-episode series “The Walking Dead,” based off of Robert Kirkman’s graphic novel series of the same name, was christened “Game of the Year” from an assortment of publications. Shortly after they distributed another five-episode series adapted from another graphic novel titled “Fables” by Bill Willingham.

In “The Wolf Among Us” you play as Bigby, more commonly known as The Big Bad Wolf. In this story, characters who originated in many classic fables make appearances attempt to live normal lives in a New York-style city named Fabletown. In order to live these normal lives a fable must obey the town’s laws, which includes use a magic called “glamour” in order to disguise themselves as the average, run-of-the-mill citizen.
END_OF_DOCUMENT_TOKEN_TO_BE_REPLACED

Video Game Analysis: The Art of the Video Game story

Video Game Analysis: The Art of the Video Game story

Legendary film critic Roger Ebert once provoked the wide community of gamers by  asking the question: Are video games art? One of his key arguments stated that video games aren’t an art because the audience had too much control over the outcome of the protagonist.

A long time ago this argument was brought up about movies, and before that about theatrical production. The key argument then was: Is it art when it’s created through collaboration? Often the directors get sole credit for a film’s artistic style, but many key positions include: writers, producers, editors, production designers, cinematographers, all the way down to the makeup artists and set decorators. Some more minimal than others, all have an artistic input to the production of a film.

Much like films, video games are a collaborative art form.  Some games have reportedly taken over 5 years to fully develop.
END_OF_DOCUMENT_TOKEN_TO_BE_REPLACED 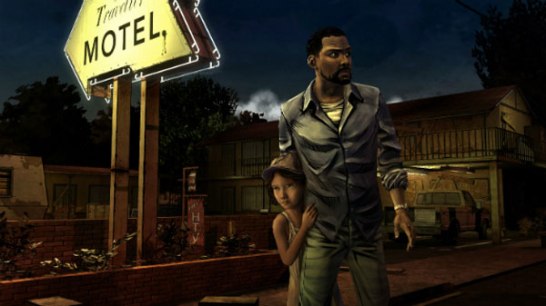 After winning a good amount of Game of the Year awards, I decided to see what all the fuss was about with The Walking Dead. The game is divided up into five episodes that each cost 400 points on the XBOX Live marketplace. I have played some great games from the marketplace, but nothing too exceptional. This game, all five episodes, was exceptional.

The Walking Dead is essentially an adventure game, and if you grew up on computers in the 90s you probably played many games just like it. You usually pick between three answers to reply to another character, and you interact with people and objects to move forward in the story. Some parts are simple, others take time to piece things together so you can move on.

You begin the game in the back of a police car during the early stages of the zombie outbreak. You converse with the police officer transporting you when suddenly the vehicle collides with a zombie and you the car crashes over the hill. With the officer who transported you dead, it doesn’t take long before he is coming for you. Like this scenario, the game puts you in many fast-paced situations where you must piece things together quickly to survive.  END_OF_DOCUMENT_TOKEN_TO_BE_REPLACED