Song of the Sea

The only real surprise in Best Picture is the lack of “Gone Girl,” but it was already a bubble contender since people weren’t sure how many first place votes it would receive. “Boyhood” is easily winning this though.
END_OF_DOCUMENT_TOKEN_TO_BE_REPLACED 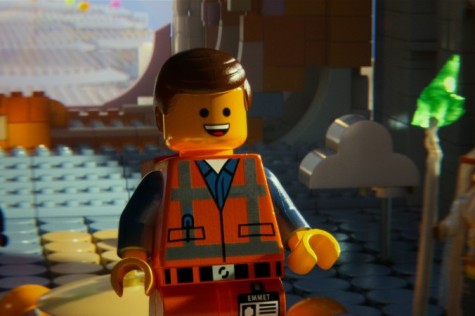