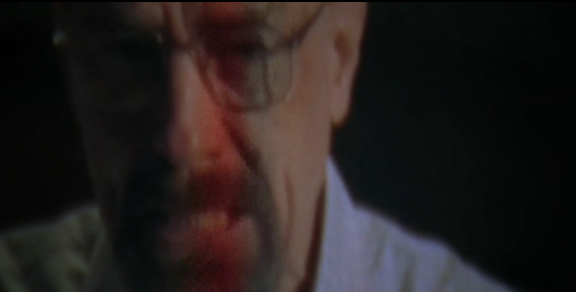 Instead of reviewing this week’s incredible episode of “Breaking Bad” I thought this would be a perfect episode to dissect. “Breaking Bad” is a show that is at the top height of critical appraisal. The writing is detailed, with every dark corner of the story in mind, including a solid stock of sharp monologues. The direction goes beyond the writing and explores the world of Walter White using unconventional methods of filmmaking. All accompanied by a vivid selection of shots from the cinematographers, the pacing and tempo from the editors on the show, and a production design that excels in utilizing foreshadowing through color.
END_OF_DOCUMENT_TOKEN_TO_BE_REPLACED 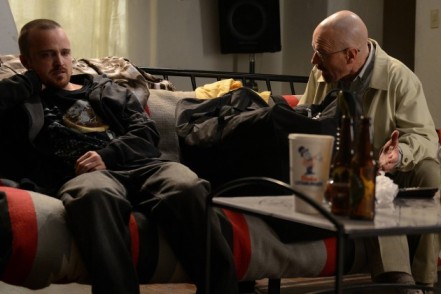 As Vince Gilligan’s cautionary epic comes to a close, audiences, and die-hard fans, find themselves discussing the many possibilities  of the final eight episodes in season five. Breaking Bad is a rare breed of show that has kept situational and narrative continuity for  all fifty-five hours of its existence (with 7 more hours to come.)

“Blood Money,” reminds us why Breaking Bad is perfect. The script, written by Gilligan and Peter Gould, is organic. Letting the characters react to the circumstances around them and the actions of each other. A common fault in television dramas is often found in the characters, and their reactions to situations (if the character isn’t doing anything why watch him?) But here we have a scene where we just look at Jesse while his friends talk, and he is over-encumbered with guilt, and Hank falling apart at the haunting discovery of his brother-in-law and good friend. END_OF_DOCUMENT_TOKEN_TO_BE_REPLACED