Some critics proclaimed “Interstellar” to be his best film. Well there are four other movies that beg to differ.

VOTW: “Back to Camera” Montage

This ones pretty cool. A montage of a bunch of reverse angles throughout cinema history. There are old movies and some very new ones in the bunch. As much of a strong supporter I am for the storytelling and editing art of film, Cinematography is practically in a league of its own.

When I learned Cinematography in film school it was truly interesting how it was half creative and half mathematical. Lighting and composition are strenuous tests of the left and right side of the human brain. And some people are truly talented in this field. 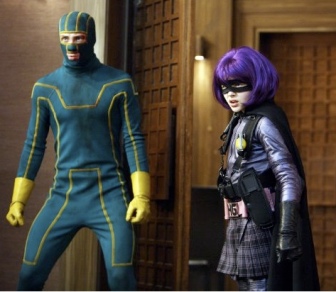 I have included my top 20 as well which is vastly different: END_OF_DOCUMENT_TOKEN_TO_BE_REPLACED