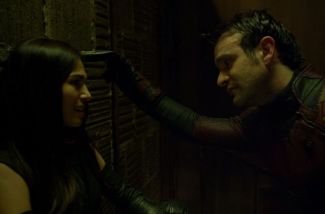 To avoid potential spoilers, if I haven’t already said too much, the rest of this side note can be read by clicking “Continue Reading”

END_OF_DOCUMENT_TOKEN_TO_BE_REPLACED

“An iconic series that still commands a rabid fan base, “Heroes” will return to the network in 2015 as an event miniseries with original creator and executive producer Tim Kring at the helm, it was announced today by NBC President Jennifer Salke.”

“NBC has ordered 13 episodes for a new stand-alone story arc entitled “Heroes Reborn,” with all details of storylines and characters being kept under wraps.”

The press release mentions the impact that the original television series had in 2006. It also mentions the launch of a digital series prior to the 2015 premiere that will introduce the new charactes and new storylines.