People often forget that Alfred Hitchcock, in his prime, never won an Oscar. He was nominated 5 times for Best Director, but lost each time. Eventually he was awarded the honorary Irving G. Thalberg Memorial Award by the Academy in 1968.

Awards, including Oscars, can sometimes feel like sporting events where people back a certain “team” and root for them from the moment that movie premieres to the ceremony at the dawn of spring.

This is why Leonardo DiCaprio’s lack of an Oscar has become an ever-growing concern for many people. People see him deliver exceptional performances almost bi-annually while he doesn’t reap any benefits. END_OF_DOCUMENT_TOKEN_TO_BE_REPLACED 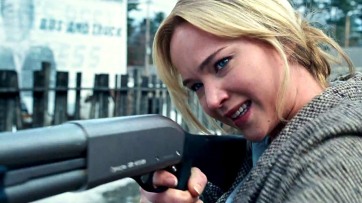 Joy vs. The Revenant vs. The Hateful Eight

As all of the main festivals – NYFF, TIFF, Telluride – conclude, there is no clear front-runner. By this time last year it was known that “Boyhood” and “Birdman” were prominent. Two years ago it was “12 Years a Slave” and “Gravity.”

Great films out of those festivals this year include “Steve Jobs,” “Spotlight,” and “Room” all of which receive accolades similar to: “Fantastic movie… won’t win Oscar, but will be nominated.”

Three major players are left now: “Joy,” “The Revenant,” and “The Hateful Eight.” All pitted with rumors, but only “Joy” has concrete evidence.
END_OF_DOCUMENT_TOKEN_TO_BE_REPLACED

Essay: The Potential of “The Revenant”

Essay: The Potential of “The Revenant”

In 2011 Alejandro González Iñárritu signed on to direct “The Revenant” with Leonardo DiCaprio in the lead role. Development process for the film began as far back as 2001 when Akiva Goldsman purchased Michael Punke’s manuscript with the intent of producing the film.

Punke’s novel, of the same name, came out in 2003 and was based on the life of frontiersman Hugh Glass.

The story follows Hugh Glass, a fur trapper who is mauled by a bear while hunting. His companions (played by Tom Hardy, Will Poulter, Lukas Haas, and Domhnall Gleeson) rob him and leave him to die, but he survives and sets out for revenge.
END_OF_DOCUMENT_TOKEN_TO_BE_REPLACED 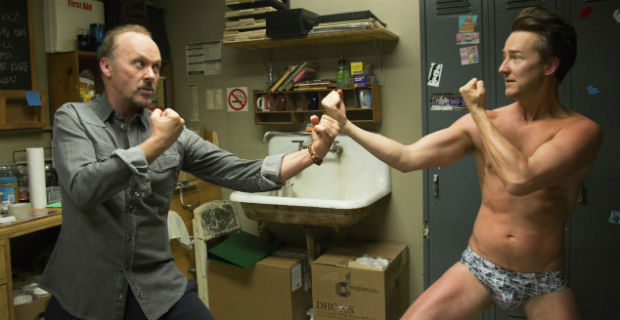 See all of our Oscar Predictions here. END_OF_DOCUMENT_TOKEN_TO_BE_REPLACED 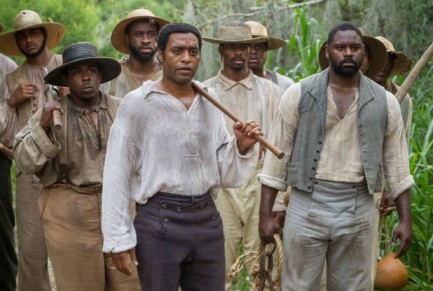 So here are our final Oscar Predictions for the 2014 season. Stay tuned to the Oscar page for our 2015 Nominee Predictions. END_OF_DOCUMENT_TOKEN_TO_BE_REPLACED