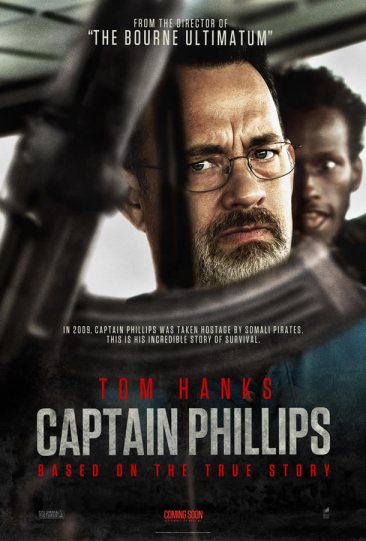 Summary: The true story of Captain Richard Phillips and the 2009 hijacking by Somali pirates of the US-flagged MV Maersk Alabama, the first American cargo ship to be hijacked in two hundred years.

Status: The screening at Toronto let us know that the film is good. Some even stated it was excellent. Then some stated it was by the book. With proper promotion and box-office “Captain Phillips” can go far. Tom Hanks looking like a strong candidate along with a run at the technical Oscar categories.

Great looking cast and the trailer is chalk full of funny moments. Hard to watch knowing that it’ll stand as one of Gandolfini’s final films.