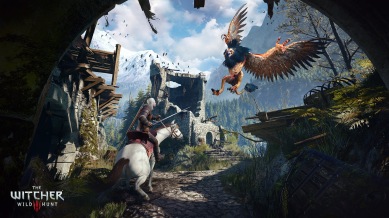 This year there doesn’t seem to be a clear front-runner either. We compiled a most anticipated list at the beginning of the year and already 6 of those titles have been pushed to 2016 including our #1 pick “Tom Clancy’s The Division.”

It’s clear that the transition into the new generation of gaming has proved to be trying on many game developers. However, with a rather successful E3 this year, and the long-awaited announcement of “Fallout 4” for 2016. There are many reasons to be hopeful for the future.

But what about 2015? What will be the game of the year this year?
END_OF_DOCUMENT_TOKEN_TO_BE_REPLACED 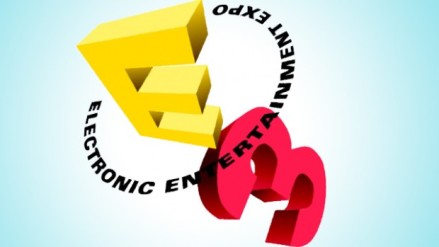 June 10th is when E3 2014 will begin. We will hear about new technology, and most importantly new next-gen games. E3 2013 seemed to be all about the new consoles (and rightfully so), but a lot of the new games were glossed over. Many games announced last year have been delayed such as “The Witcher 3,” “The Division,” and “Halo 5: Guardians” game.  So expect to hear more about all of these and less about distant future titles. END_OF_DOCUMENT_TOKEN_TO_BE_REPLACED 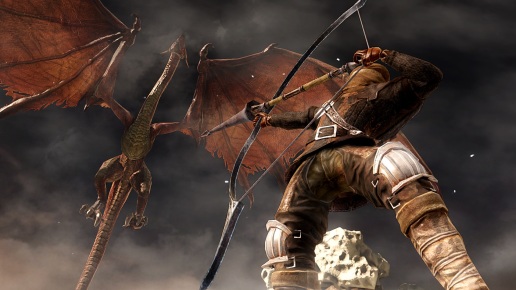 For now here is our list for what could potentially be the top 10 video games of 2014 at the end of the year: END_OF_DOCUMENT_TOKEN_TO_BE_REPLACED