Oh what a year! So many great films and an Oscar lineup that is a little bizarre at times. This has been one of the best years for movies in a long time. So as much of a hobby it is of mine to predict this kind of stuff, I will say don’t  just go out and watch the award-winners. Watch all that was nominated and the films that were snubbed which wouldn’t have been any other year.Anyways, it has come down to this, I have predicted the Oscars for four years now and each year I’m understanding a little more of the Academy mannerisms (though I don’t think any will ever fully unlock that box.)

END_OF_DOCUMENT_TOKEN_TO_BE_REPLACED

Awards/Review: The Oscar-Nominated Animated Shorts of 2013 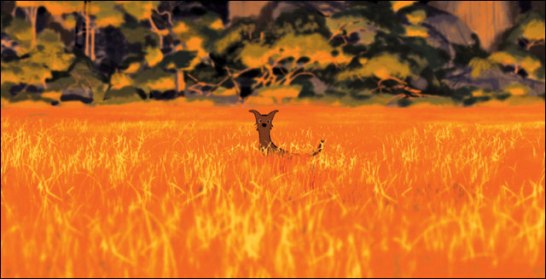 Awards/Review: The Oscar-Nominated Animated Shorts of 2013

On Oscar night there are going to be three instances where they ceremony will take its moment to award short films in the categories of Animated, Live-Action and Documentary. And at this moment, the average home viewer will probably not be paying full attention, or care. I mean if Clooney or Jolie or Affleck isn’t on stage then who cares right?

One of the reasons the Golden Globes gets so much hate is because of its lack of technical categories and honoring the shorts, its a marketable Hollywood festival to award actors, actors that the home-viewer will watch. Not the Sound Mixer or the Editor.. This is where the Academy Awards are better (but usually not by much) the moment when they honor the achievements in film for the previous year that the majority of the population won’t recognize, even though the films and filmmakers fully deserve the attention.

Enough ranting, on to the reviews of the Oscar nominated Animated Shorts of 2013