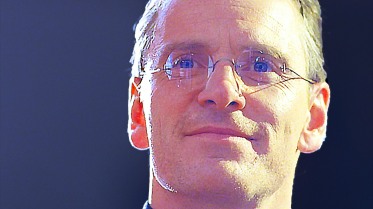 “Carol,” “MacBeth,” “Inside Out,” “Sicario,” “Mad Max: Fury Road” are just some of the titles that had a strong reaction at the 2015 Cannes Film Festival.

Since last time (mid-April) a lot has changed. Still, there are a ton of potentially strong films that should show up on the festival circuit this fall.  We still feel strongly about “The Revenant,” “Steve Jobs,” “The Danish Girl,” and “The Hateful Eight” as well.

So below are our full predictions, and click here to always access our most updated predictions.
END_OF_DOCUMENT_TOKEN_TO_BE_REPLACED 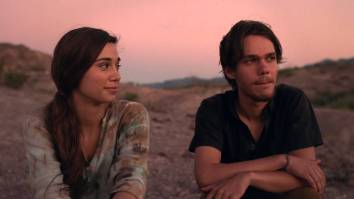 This will be the first year that The Media 10 will live blog the ceremony. We will create a post on the Home Page just before 8:30 p.m. ET. Keep hitting refresh for updates on the ceremony, winners, and monitor how the Oscar prognostication world is handling this year’s potential, unpredictable, Oscar outcome.

Two of the most unpredictable categories this year are Best Picture and Best Director. They rarely go separate, and not since 1996 has a film won all 3 major guilds (SAG, PGA, DGA) and lost the Oscar. We predict this year will be a repeat of ’96 and “Boyhood” will ultimately dethrone “Birdman.”

Here are our FINAL picks for each category: 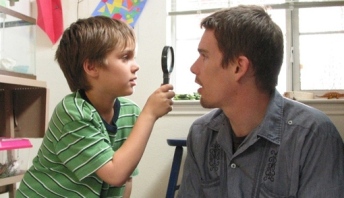 What Will Win: Boyhood

What Could Win: Birdman

What Should Win: Whiplash

We’re torn 50/50 between “Birdman” and “Boyhood,” two incredibly ambitious films that were able to survive the slime of this bizarre awards season. A “Whiplash” win is incredibly unlikely, if it were to win it may be the biggest surprise in Oscar history, but it was a perfect film.
END_OF_DOCUMENT_TOKEN_TO_BE_REPLACED 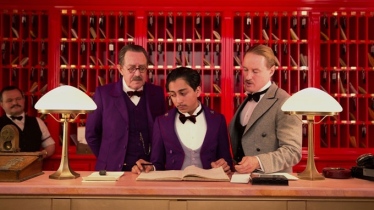 Lost Stars – “Begin Again”
The Last Goodbye – “The Hobbit: The Battle of the Five Armies”
Everything is Awesome – “The Lego Movie”
Glory – “Selma”
Miracles – “Unbroken”
END_OF_DOCUMENT_TOKEN_TO_BE_REPLACED

SideNote: “The Imitation Game” vs. “Boyhood”

SideNote: “The Imitation Game” vs. “Boyhood”

Last year it was “12 Years a Slave.” If not “12 Years a Slave,” it was “Gravity.” Both films had excellent responses from their respective festival showings which lead them to the top of everyone’s radar.

The things is, we knew and we knew this time in 2012 that “The Artist” was clear to take it. However it took the assistance of various guilds to give both 2013 winner “Argo” and 2011 winner “The King’s Speech” the edge over “Zero Dark Thirty” and “The Social Network.”

Looking at the list of contenders, both of these films can fit the bill.
END_OF_DOCUMENT_TOKEN_TO_BE_REPLACED 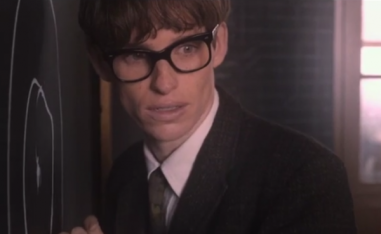 Now that the Toronto International Film Festival comes to a close, we have to all look back and reconstruct our Oscar predictions. The next big festival is the New York Film Festival where mysterious Paul Thomas Anderson film “Inherent Vice” will premiere.

We’re still quite early into doing all of this. But contenders are starting to fill out in various categories. Next Oscar update will include Original Song, Foreign Film, and Documentary as well.

So here is where we stand with our current predictions. Click on the category to see our full list of ranked predictions with alternatives and dark horses. Contenders are listed here alphabetically. You can see all of our full predictions here.

Preview: The Potential of “Big Eyes” 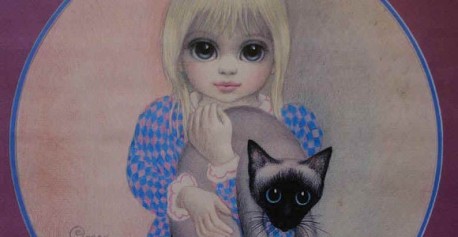 Preview: The Potential of “Big Eyes”

“Big Eyes” is good, or so say the small group of people who have seen early test screenings of the film. The consensus doesn’t exactly rave about, nor does it shame the film – it is good they say. Keep in mind you can never fully grasp the quality of a film from such a small group of people, it helps but we will only know “Big Eyes” full potential once it has premiered to a larger audience, perhaps at a festival.

The movie is based on a true story. We follow Walter Keane (Christoph Waltz), a man who became a national celebrity after he pioneered the mass production of prints of big-eyed kid kids. He claimed to be the artist, but he wasn’t. His wife, Margaret Keane (Amy Adams) painted them from their basement. This broke up their marriage and let to a court battle, Walter claiming that his wife was crazy. It all ended when the judge put up two easels, side by side, and challenged each of them to paint a “big eyes” painting. Walter claimed he had a shoulder injury and couldn’t do it, while Margaret drew a big-eyed painting right there.
END_OF_DOCUMENT_TOKEN_TO_BE_REPLACED 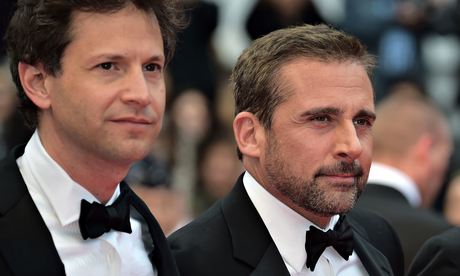 What did we learn from Cannes? It may not have taken home the Palme, but “Foxcatcher” now looks like our front-runner for many Oscars. The films stands at an 88% on Rotten Tomatoes, so even though it is topping most of our lists it seems highly unlikely that it will be a major winner at the end of 2014.  END_OF_DOCUMENT_TOKEN_TO_BE_REPLACED 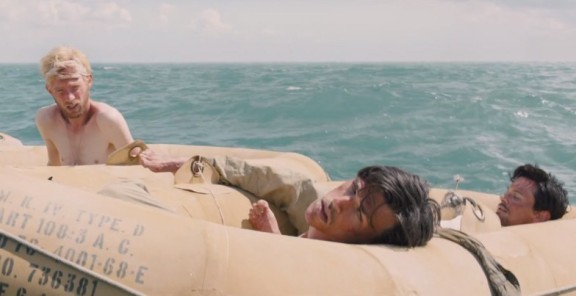 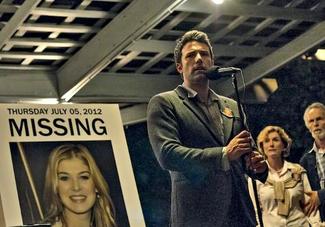