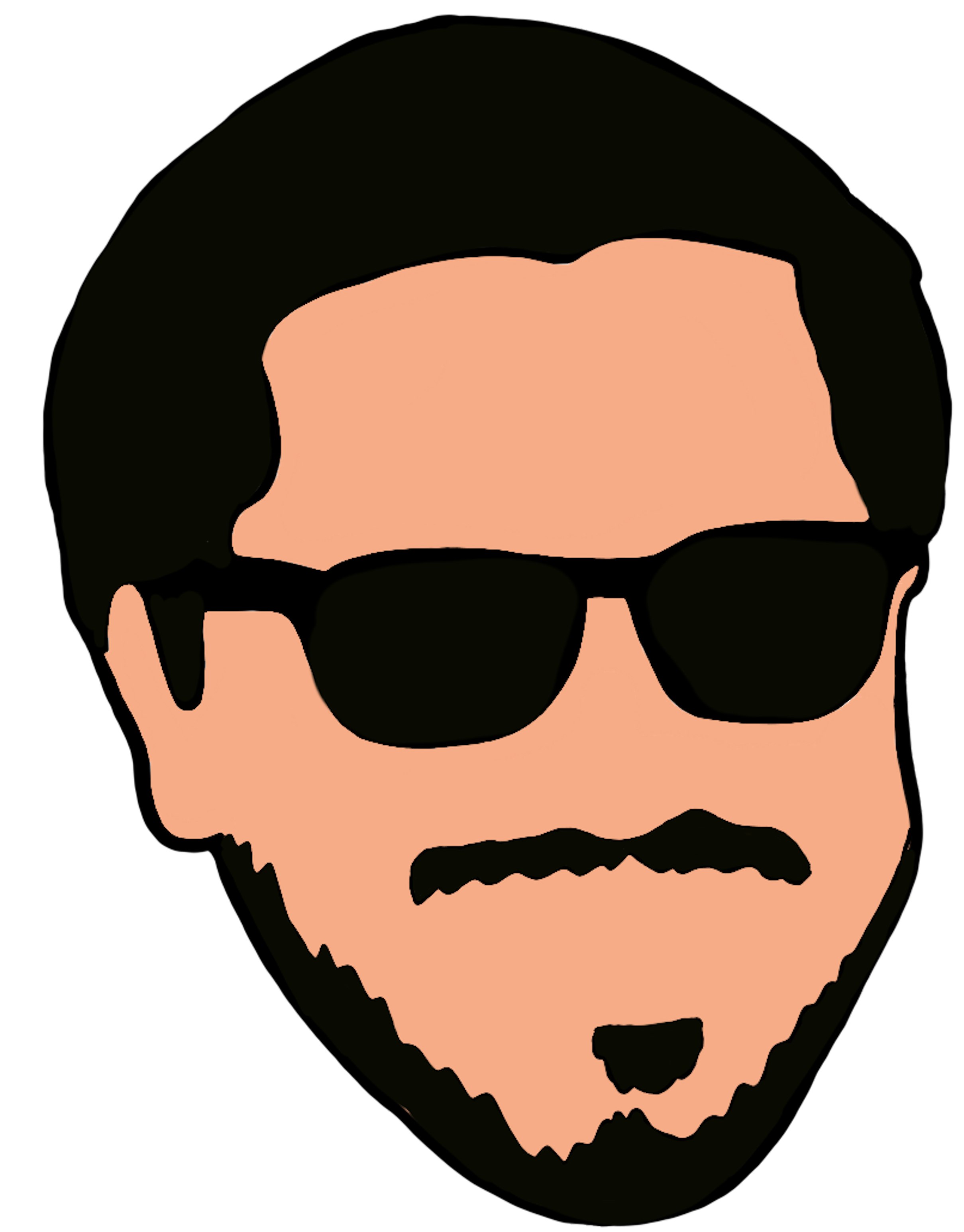 “Wyrm” was on the path to being one of my favorite films of the festival. It’s hysterical, and I laughed harder in this film than any other film I saw at Fantastic Fest. The concept is so unique and creativity, but it lost me after the midpoint. It’s a dramedy, so it has the grueling task of balancing those two genres. It shifts to full drama in the third act and there’s a significant imbalance that hinders the film. It’s so charming and the characters are so likable, that it almost gets away with it.

What an adventure. Instead of taking the “we’re all equal” route to external differences the film goes with “we are all unique” and celebrates these differences through a comic framework. It’s beautifully done with massive set-pieces. For something that feels so fantastical, it remains grounded in harsh realties. I fucking loved it. It gave me goosebumps and it’s the closest I’ve got to crying in a film since I was a child.

A lot of people left this moving comparing it to “Twin Peaks.” I haven’t seen “Twin Peaks” so I’m not sure how the homage holds up. It’s not what you’d think. It’s poorly shot and edited, but on purpose? There are so many “so bad, it’s good” moments that had me laughing, but in between those moments I was just bored and agitated by the aggressive use of dissolves.