“Jojo Rabbit” will kick off my Fantastic Fest experience! Director/co-star Taika Waititi is planning on being in attendance, but running into him would only be a bonus. This is one of my most anticipated films at the festival.

Earlier this year it was one of the top contenders in my Oscar Predictions. It fell down quite a few notches after it premiered in Toronto to some divisive reviews. Although the reviews are mixed to moderately-high the film went on to win the Audience award at TIFF.

Last year “Green Book” won that same award and went onto win the Oscar for Best Picture with moderately-high reviews.

The other two films aren’t new. “Tammy and the T-Rex” is a campy film from 1994. I don’t want to read too much into it – but a good friend just happened to show me this trailer a few months ago – as a joke. It looks silly, it looks fun. It likely fell off the face of the Earth because it lacked an audience or because it came out around the time “Jurassic Park” took the world by storm. It also has 0 reviews on Rotten Tomatoes.

“The Happiness of Katakuris” is a campy horror-comedy from 2001. With 11 reviews it holds a 60 on MetaCritic, so should be a lot of fun, especially for a late night film.

Austin is amazing. It’s different and yet similar to Orlando in many ways. Enjoyed my first taste of BBQ at “La Barbecue” and got to see the infamous “Alamo Drafthouse” as I picked up my badge. 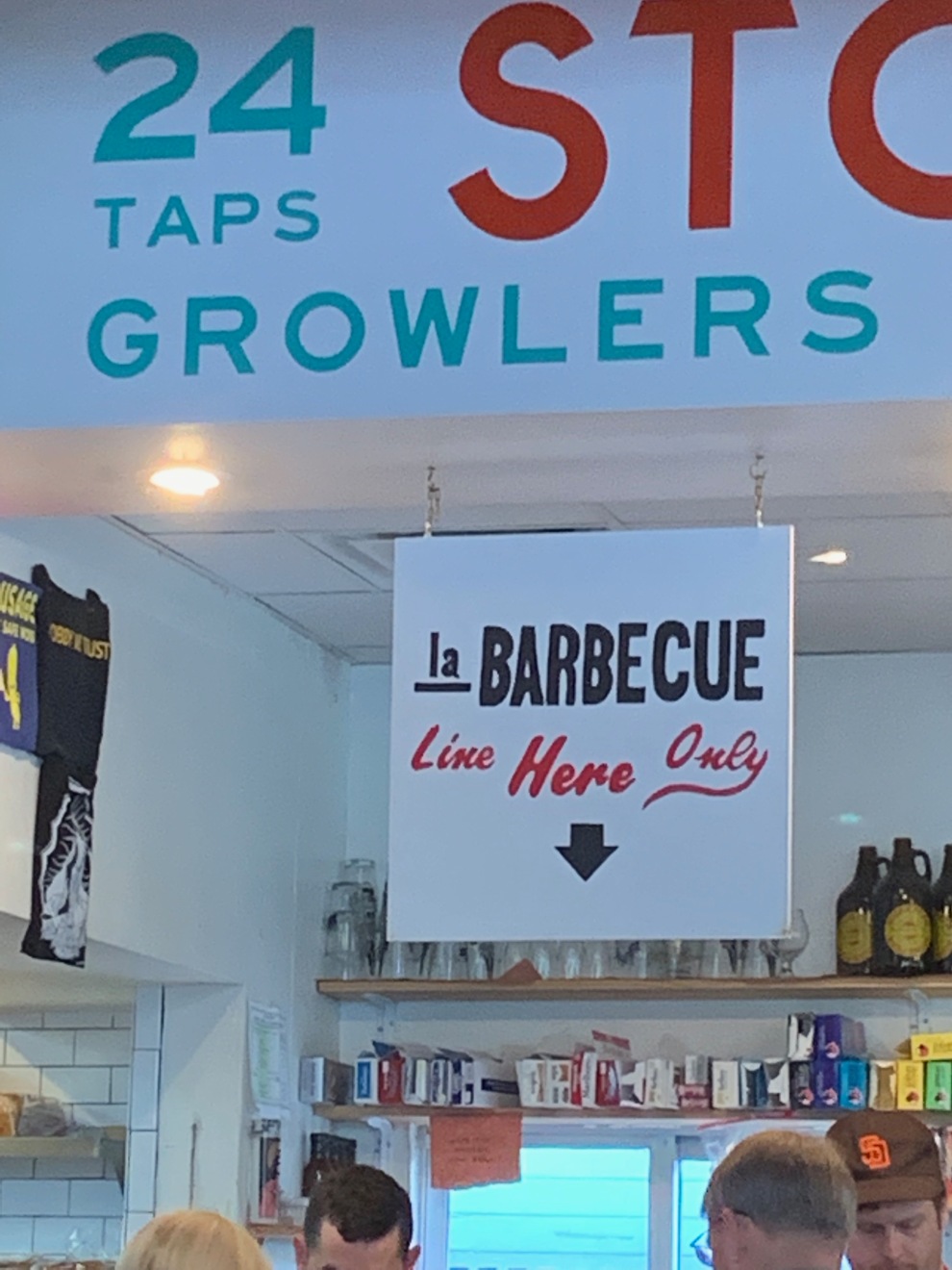 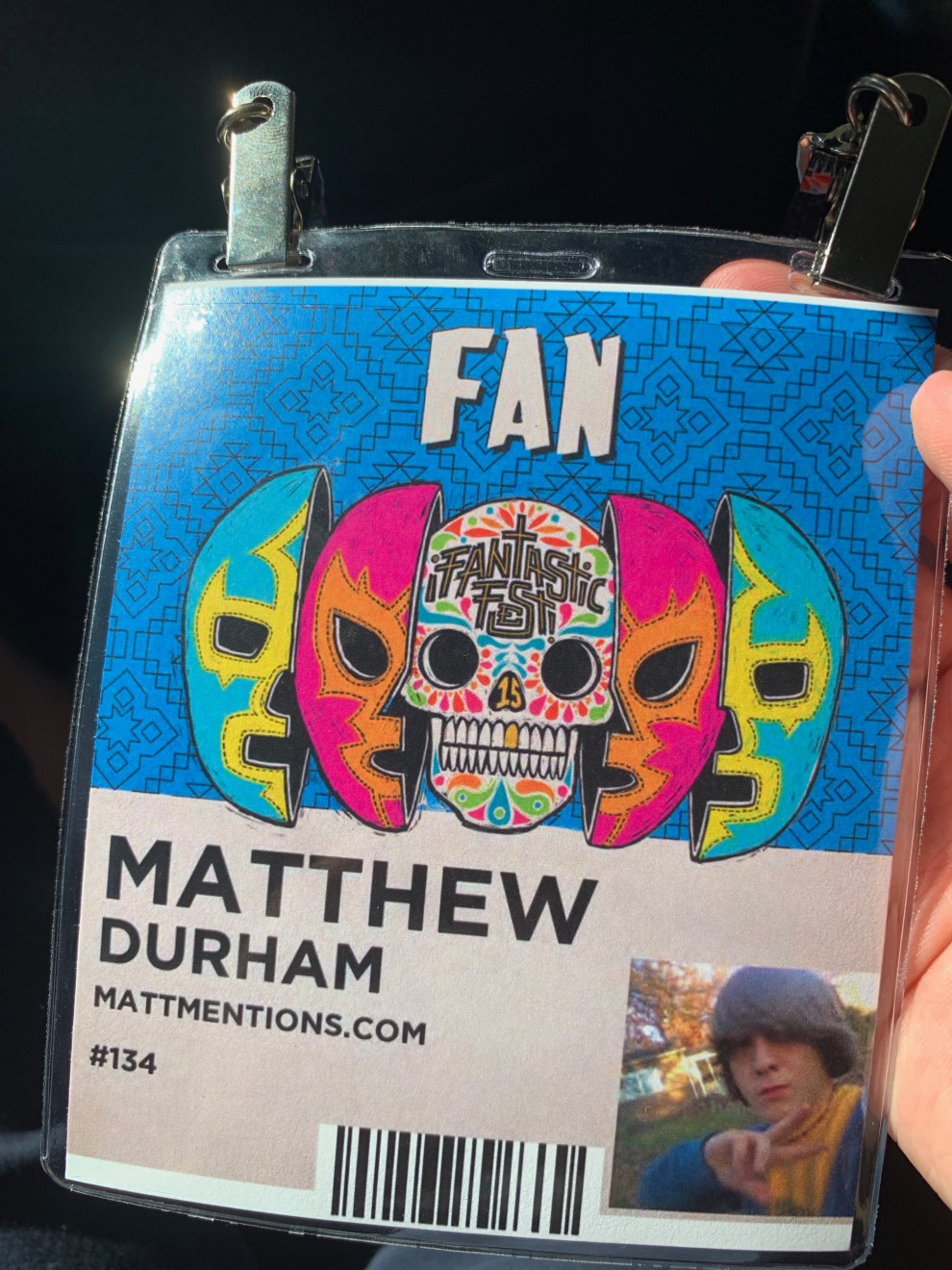