Awards: How the Awards Season will Start – NBR, NYFCC, LAFCA and more 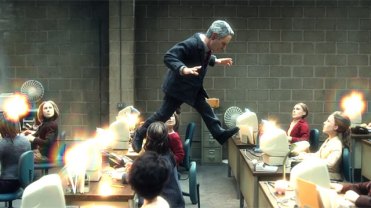 Awards: How the Awards Season will Start – NBR, NYFCC, LAFCA, and more.

A lot of what happens in the pre-cursor awards will determine the outcome of the bigger ceremonies such as the Globes, SAG, Critics Choice, and the Oscars.

Before the end of the year we will have a couple of these. These predictions can be pretty bold cause many of these critics groups are fairly unpredictable.

We looked at the National Board of Review Award, the New York Film Critics Circle, the LA Film Critics Association, the Screen Actors Guild Nominees, and the Critics Choice Award Nominees.

These won’t be as detailed as our Globes or Oscar Predictions, but it’s still important to look at them anyway.

National Board of Review