Among the Sony hacked (not leaked) e-mails was the unintentional public announcement of a Super Mario Bros. animated movie.

A natural choice would be to just use a lot of the video game voice actors, and we found that most of the time that was the best choice. But we’ve drawn up some alternatives to who could do the voice for the main characters in the Super Mario Bros. movie. 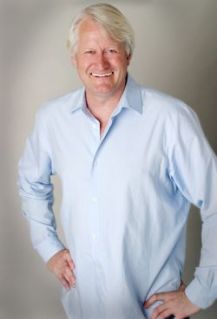 We had to go with Charles Martinet. There may be many actors capable of achieving that jubilant, Italian glee that possesses Mario, but we know for a fact Martinet can do, and he has been doing it for years. 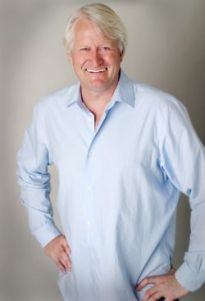 Charles Martinet again! Also has voiced Luigi for years. From the few words that Luigi has spoken over the years, we can gather that he has a very similar voice to Mario, Martinet would just have to give it a little something different.

Jen Taylor usually voices Peach, but to give the film some star-power I could see Alison Brie pulling off a good Peach, especially after her performance in “The Lego Movie.”

Could you imagine what Bowser talking would sound like? Mark Hamill has done more than played Luke Skywalker. He has a huge animation filmography including his popular performance playing the Joker in the Batman animated series. 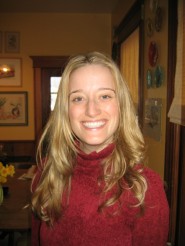 Talk about a character of few voices. Toad barely makes a noise, but those noises are made by Jen Taylor. Kelsey Hutchinson has also voiced Toad before.