Quick Takes: “The Theory of Everything” and “A Most Wanted Man” 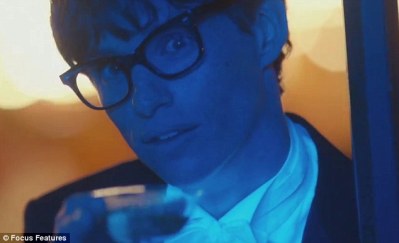 Quick Takes: “The Theory of Everything” and “A Most Wanted Man”

Click Scores to see all of our recent star-rating reviews.

The Media 10 doesn’t usually reviews movies, but we are changing that with “Quick Takes” a new segment that gives at most two paragraphs to recently seen movies.

The Theory of Everything (★★★)

“A Most Wanted Man” feels like a procedural espionage thriller. Almost too procedural, as it hinges on the performance of the late Phillip Seymour Hoffman who delivers in every on-screen moment. The story, adapted from John le Carré’s book of the same name, was probably best formatted for that medium. However, a strong conclusion makes the film worth the watch.