Hypothetical Casting: “The Last of Us” 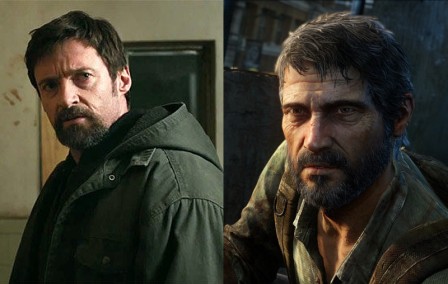 Hypothetical Casting: “The Last of Us”

On March 6 Deadline gave us the exclusive that the PS3 hit video game “The Last of Us” will have a live-action movie adaptation.

Seeing as how video game adaptations have suffered in the past or have just been announced and not released (BioShock, Halo) many of us are left wondering if this film will be any good or even ever exist.

Neil Druckmann, creative director behind the game, will be writing the script. This is huge and something that should’ve been considered for all prior video game adaptations. They’ll be teaming with Sam Raimi and Ghost House Pictures.

The other big question is who fits into these roles? We have compiled a list for the perfect cast. Keep in mind looks aren’t everything, we’re looking for actors that can really fit into the part both physically and emotionally. So here is our list: