In the fourth quarter of 2013, we experienced one of the most underwhelming console launches of all time. The sales were still good, but many fans and critics weren’t impressed by what was on display at E3. While the PlayStation 4 had many flaws of its own, it was the Xbox One that received the majority of spite.

In a last-ditch effort to reverse the internal DRM policies due to a severe outlash from fans, the Xbox One fought to win the console war. Even though the Xbox 360 console was able to take down the PS3 years ago, this time it was Sony that prevailed. Promoting its many technical attributes, some more impressive than others, the Xbox One was able to match the PlayStation 4’s first-day sales. 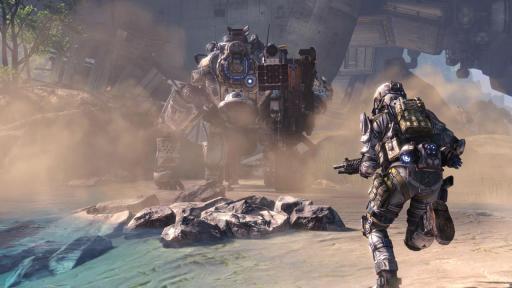 History tells us that on several occasions a single franchise can make or break a new console. The Nintendo and Super Nintendo Consoles gave us Mario. Sega Genesis brought us Sonic the Hedgehog, PlayStation 1 brought us Spyro and Crash Bandicoot. What about Xbox? Well that one is easy; it was Master Chief.

Xbox 360 won the last console war, yes it is arguable, but those arguing the other side don’t have much evidence to backup that claim. The Play Station 3 was overpriced, and didn’t have many exclusive titles (at first). The Xbox 360 released “Halo 2” which was widely considered even better than its predecessor. Eventually Sony’s relationship with Naughty Dog started giving gamers a reason to purchase the console, knocking it out of the park with their “Uncharted” series and, more recently, “The Last of Us” (which they will be expanding on for the PlayStation 4). 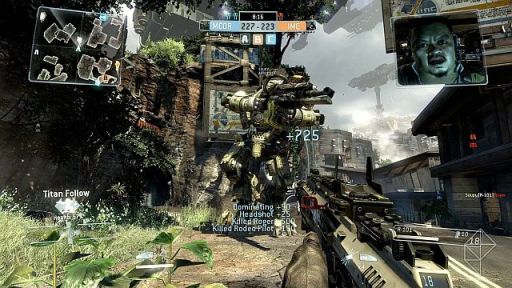 Why buy an Xbox One? Seriously. Why go out to your local Gamestop and buy this console? At this point the Xbox One has nothing that the Play Station 4 doesn’t have, and the Play Station 4 is cheaper and, again arguably, better. Right now the reason is the potentially successful “Titanfall.” Being released next month.

There weren’t many impressive titles on display at 2013’s E3, but “Titanfall” stood out with similar mechanics to the “Halo” franchise. Immediately people started predicting that this would be the game to make people go out and buy an Xbox One. Early Alpha testers have been giving positive word on the game, but there are still no clear reviews. It sounds like it’s good, but how good? The beta version comes out on February 17th.

What if “Titanfall” is good, but not great? It has to be pristine in order to give people a reason to pay $500 for a console. Yes, people use these consoles for more than just gaming now: Netflix, Hulu, Skype etc., but many of these apps are built-in to people’s televisions. Microsoft needs to produce a strong exclusive, it is potentially “Titanfall,” but only if “Titanfall” is more than an 8 or 9, it has to be a 10. 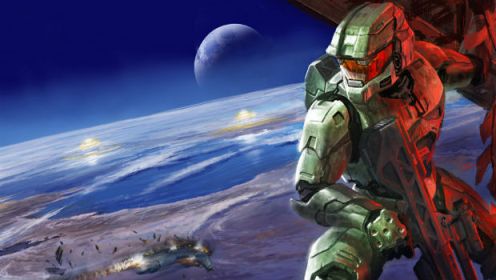 The “Halo” franchise has been running itself into the ground bi-annually. None of the games are particularly bad, but people are getting tired, just like they are with “Call of Duty,” repeating success works for a long time, but only so long. Nintendo would argue against that, but just look at the boat they’re in.

If “Titanfall” isn’t the exclusive Microsoft is looking for, then “Halo 5” could easily step in and continue being a prime reason to purchase the console. But they can’t keep falling back on this franchise, they need to move on. “Halo 2 Anniversary” has been a rumor flowing around company water coolers, it could help save it as well, but there is still no official word on this game even happening.

“Halo 5” is currently slated for the end of this year, but the clock is ticking. It is easily possible that it is pushed until 2015.

It is still possible that an unforeseen underdog exclusive could rise to the occasion too. Only time will tell. The most anticipated game of 2014 is “Destiny.” Well-received multi-platform games can financially benefit both the Xbox One and the PlayStation 4. But “Destiny” isn’t a clear cut reason to buy a Xbox One over a Play Station 4.

“Titanfall” looks pretty awesome. Who knows if it’ll be the new “Halo.” Mario and friends have kept Nintendo alive this long haven’t they? So maybe the real question is does the Xbox One need saving? The “Halo” franchise has a lifespan, so Microsoft will need to produce something magnificent soon, and they may just be “Titanfall.”

14 thoughts on “Video Game Analysis: Will “Titanfall” save the Xbox One?”