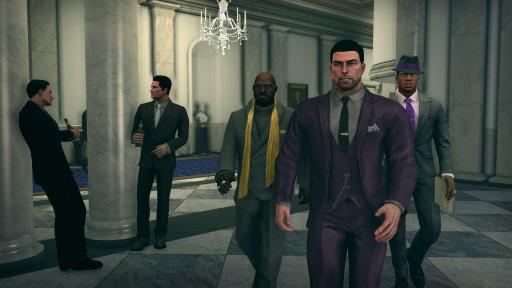 For the past few weeks since it’s release, I have been, slowly but surely, working my way through “Saints Row IV.” I have been sold on this franchise since I played the demo for the first “Saints Row” and I’ve stuck with it ever since. Boy, has the franchise evolved since that.

To recap the last three games, in the first game you join the Saints, a street-gang, and by the end of the second game you become their leader. Where the first two yielded comparisons to “Grand Theft Auto” for it’s similar sand-box gameplay and subject matter, the same comparison can’t be made with “Saints Row The Third” or “Saints Row IV.”

With “Saints Row IV” all the madness and insanity was tripled. From the games beginning where you disable a missile mid-flight to Aerosmith’s “I Don’t Want to Miss a Thing,” to the President’s chair amidst Earth’s destruction by an alien dictator, named Zinyak, who is fond of Shakespeare. 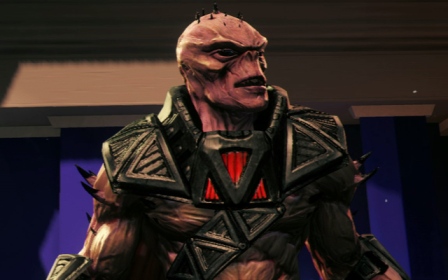 With the help of Kenzie, an aggressive tech-geek, and Vice-President Keith David, yes the actor (doing his own voice work here), you are able to escape into a simulated version of Steelport and rescue your crew one-by-one to defeat Zinyak.

The simulated setup allows the game to jump through some impressively creative hoops. Including, the act of bring your character back to a 60s sitcom where there is no cursing, giving you small tasks like eating pancakes, having you fight a 100-foot tall Saints Row energy drink, and even a world that parodies “Streets of Rage.” 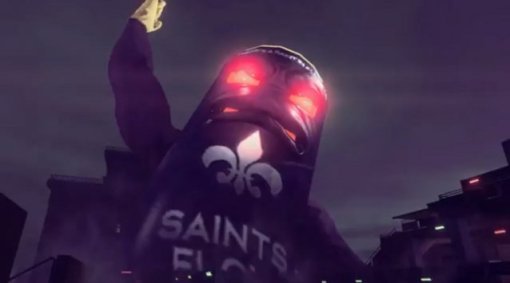 The co-op only allows for up to 2 people to play online together at once. Ground, hopefully “Grand Theft Auto V” will break soon, making these open-world games more multiplayer-accessible. A friend and I played through the majority of the quests, and when he wasn’t available, I had a great time finding the collectibles and completing the side missions.

The gameplay is consistent of “Saints Row The Third.” Once you’re given super powers (did I not mention that yet?), the game becomes something completely different. You are given the ability to jump and scale buildings, fly, shoot ice or fire from your hand, and much more. This game can compare to “Crackdown” or “Spider-Man 2” more than any “Grand Theft Auto” game. 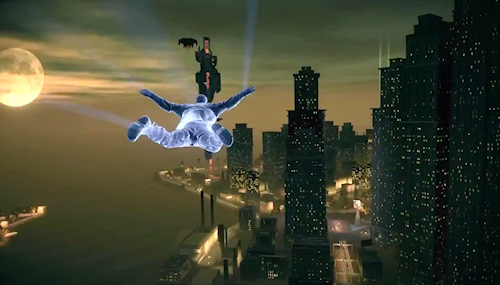 Unfortunately, having all these great powers kind of makes the game a cake-walk. Also, it makes the extensive car-customizations pointless. There is a whole lot to the cars, outfits, and character appearances that can be customized in this game, but you will only need to mess with them once or twice. When you are given the ability to jump and scale buildings and glide around the city, you won’t really want to drive around again.

As far as weaponry, there are basic guns, and then there are ridiculous guns including the Inflation Gun and there is even a Dubstep gun that blasts dubstep tunes at the enemy.

The storyline is shorter than I wished, but it is a great time. I often found myself choking from laughter. It’s easy to see how this was originally going to be a DLC expansion to “Saints Row The Third.” I’m glad they made it it’s own game though.

Overall, “Saints Row IV” is a welcome dose of insanity that is both fun to play and experience, especially with a friend. The side missions, though repetitive at times, offer a wide variety. The story is consistently entertaining, making it probably the best science fiction game of the year. The graphics are up to par with “Saints Row The Third” and the gameplay is addictive and easy to maneuver.