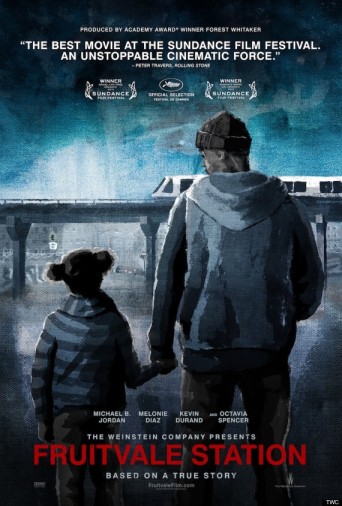 Summary: The true story of Oscar, a 22-years-old Bay Area resident, who crosses paths with friends, enemies, family, and strangers on the last day of 2008.

Early Word: Winner of Sundance’s top prize, rave reviews, and distribution from The Weinstein Company. The only thing that can really hurt this film with awards is it’s early release date.