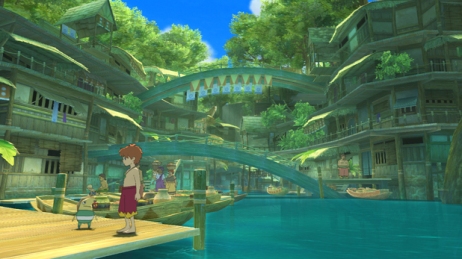 January is a slow month for Video Games and Movies. We were still able to compile top 5’s in three different categories.