The Second list is my personal List, and I have seen a ton of movies released in this decade, at this point over a hundred.

5. How to Train Your Dragon

Some of those films I wouldn’t agree with whatsoever, but here is my list of this decade.

5. How to Train Your Dragon 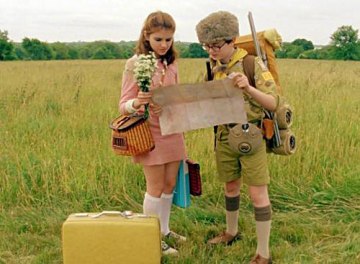 I can see how some peoples list might include The Tree of Life or Hugo but I think a lot of the buzz of award season can overhype a film. We have to take a step back from all that and think about the film itself, what it meant to us as a human being and how it will impact the rest of our lives.